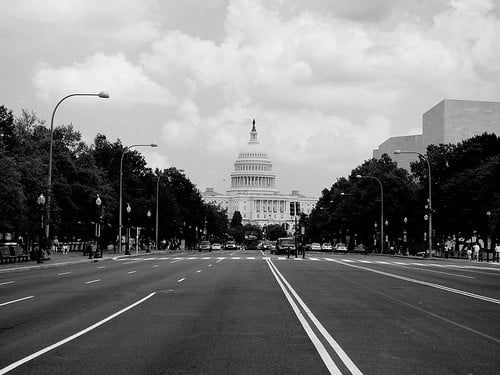 Today major sites around the web are shutting down to support efforts to kill the SOPA and PIPA bills in the US Senate and House. The Stop Online Piracy Act (SOPA) and Protect Intellectual Property Act (PIPA) might sound good on the surface, but they threaten content producers and bloggers around the web.

What Do The Bills Do?

PIPA was introduced to the Senate in May. The bill is designed to give both companies and the government the ability to seek legal action against companies that they see as infringing on copyright.

SOPA took that a step further, by giving the government the ability to blacklist specific sites by using DNS blocking. DNS blocking is a fancy way to say that the government can force web internet service providers to censor sites.

Here is a video from the folks at American Censorship explaining how the bills work:

Why Is It Really Bad?

What sets the United States apart from Iran and China? In China and Iran, the government blocks websites that it doesn’t like. In the United States, we are given freedom to information. The internet has become the biggest information source for the average citizen. I do not want to see that blocked.

Under PIPA and SOPA, the government could say that my blog is copyright infringing and block it from all United States viewers. News sites, blogs, information sites, and any other content producer would be at the mercy of large corporations and the government.

This is such a big deal that you can’t visit Wikipedia, Reddit, Mozilla, or a long list of other sites today. I hope students did their homework early, because 40 million people will not be able to access Wikipedia as usual today. Imagine if that were permanent?

I wrote to my Senators and House Representative urging them to vote against PIPA and SOPA if they are given the opportunity. Please do the same and spread the word through Facebook, Twitter, blogs, and any other outlet you have.

Killing these bills is essential to freedom on the internet, thousands of jobs, and millions of web users around the United States.

You can get more information and links to easily write your representatives at American Censorship. Please take a few minutes and sign the petitions and write the letters to protect sites like mine and thousands of others today.

4 thoughts on “The Danger of SOPA and PIPA”