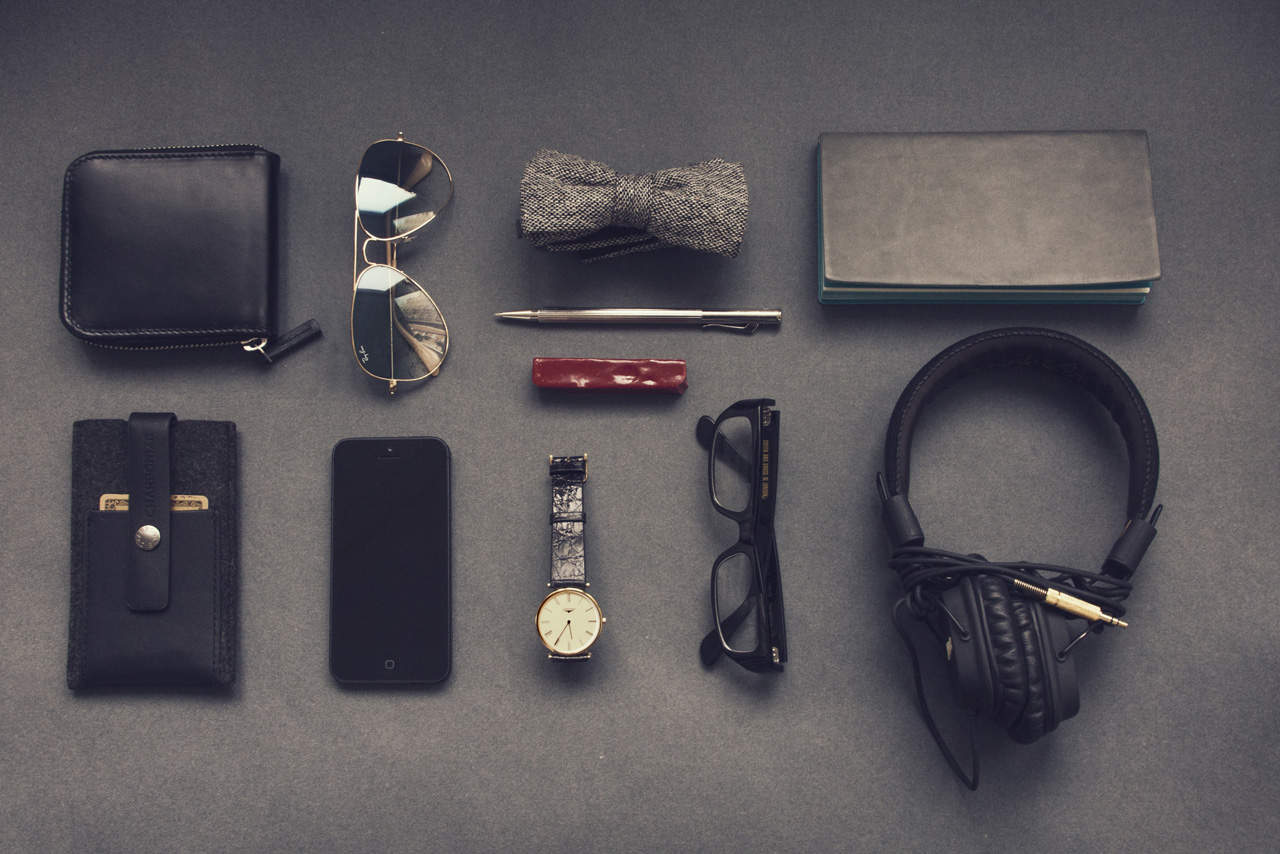 Do you know anyone that is a millionaire? Don’t look at their wrist for a gaudy watch or check their driveway for brand new cars and boats. There are plenty of people that show off some expensive products, but they don’t actually own any of it. Truthfully, most of the people that look like they are millionaires are actually flat broke. All of their toys and homes are financed through the bank and they are in debt up to their eyeballs (or over their head).

So how do the wealthy spend their money? Well, as odd as it sounds, the wealthy typically don’t spend their money on flashy cars or homes. They live all around us in our middle-class neighborhoods and appear just like us, but their bank accounts are just a little fuller. In fact, their ability to live below their means has most likely been the cause of their great success in life. In other words, because they are only spending half of their income, they have been able to save and invest at an alarming rate, which has propelled them into wealth! Here are three ways you can choose to live like the wealthy instead of flashing your cash like the broke people among us.

I absolutely love looking for good deals on Craigslist – specifically car deals. Every once in a while, I will run across an ad that just seems too good to be true. Sometimes they are and I move on, but other times the seller just doesn’t want to mess with a million phone calls and people not showing up for test drives, so they list their car below the market value and simply hand the keys over to the first person that can dish out the cash. These are the type of deals you want to look for if you want to live like the wealthy.

If you want a nice car that looks new, but don’t want to pay the outrageous sticker price of a new car, then I would suggest that you look for cars that are about four years old. At this point, the body style has most likely not changed for that car model and the price is less than half of what it would have been brand new. This is how many of the wealthy purchase their cars. Find a deal and you could even sell it a couple years later for approximately the same price that you paid for it!

One of the biggest purchases people make in their entire lifetime is for their home. Because modest homes can range from $100,000 to $400,000 (depending on where you live), you really want to make sure you choose the price that fits your budget, and that you’re getting a deal on your house.

Many people want their first house to be move in ready. Meaning, they want the kitchen to be perfectly tiled with stainless steel appliances and granite counter-tops. The basement must be finished and the exterior of the house must be flawless. In other words, they want to buy the house, move their stuff in, and then sit there beaming at the glorious house that they just purchased. This sounds all well and good, except for the price tag that you have to pay for a situation like this. When someone else puts all that hard work into a house to make it appealing to the buyers, they fully expect to get the full “retail” price out of the house.

In order to buy your house for cheaper than it’s worth, you first need to practice some patience. Just start looking at properties without the intention to buy. What is the going rate for a house in a certain area? How about that same house in on the desired side of town? Get to know your prices so that when you are ready to buy, you know exactly which price is a bargain and which one is a “retail” home.

In order to find that bargain, you most likely have to find a house with a minor flaw that many others cannot overlook. Something like ugly paint or wallpaper, or maybe some ugly shag carpet. These things devalue houses by tens of thousands of dollars, but cost only a few hundred to replace. Find your deal, do a little grunt work, and you will soon be living like the wealthy.

3) Buy all of your Day to Day Items For Cheap

When the wealthy are accumulating their riches, they definitely do not do it by paying full price on clothing, shoes, and food. Nope, they live modestly and only buy the things they need. Instead of buying their dresses from Macy’s or White House Black Market, they are shopping at TJ Maxx or Marshalls, or maybe even a consignment shop (so they can buy a slightly used dress for a tenth of the price of new).

When the wealthy need something, you would think that they would just go run out and buy it at full retail price right? Not true. Many of today’s wealthy individuals acquired their wealth by thinking frugally. Instead of paying $125 for a pair of running shoes at the Nike store, they take their search to Amazon or Ebay, or maybe a local outlet that is having a big sale. Wealthy people love bargains because with every penny that they save, they can turn around and use that money for their next investment, which creates even more wealth for them in the future.

Are you on the road to wealth? Are you living frugally to amass a future fortune?

Derek is a staff writer at Personal Profitability and the owner of LifeandMyFinances.com, where he shares what he learned after paying off over $70,000 of debt.