I have been doing some research on a stock for the University of Denver endowment fund, as I am enrolled in a course where we make investment decisions for a $500,000 equity fund.  I made a good find and thought I would share it with all of you.  I plan to purchase this stock in my personal portfolio and to recommend a 1,000 share purchase for the fund. 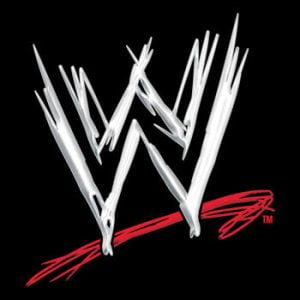 The stock is World Wrestling Entertainment.  Don’t laugh, this company is very serious and is doing very well.  So well, in fact, that they are paying a 9% dividend.  I am in the camp that dividends should be reinvested until retirement.  In that case, your reinvested return in tax free until you sell it.

How can they pay so well?  WWE is a diversified entertainment company.  The main product, of course, is wrestling.  However, that business has launched an empire of products creating revenues and profits.  From cable and pay-per-view revenue, ticket sales, video game licenses, book publishing, a record studio, a movie production company, merchandise sales, web revenues, and toy licenses, WWE is is earning $500 million per year, of which about $50 million is profit.

I don’t mean to sound like an advertiser, but I am bullish on the stock.  The weak economy means less vacations and more TV.  More TV is a good thing for the WWE.  Stay-cations (vacation time spent at home) also helps the wrestling business, because people are both watching the shows and going to the reguar live events around the United States and Canada, which are not limited to the weekly Raw, SmackDown!, and ECW programs.

The risk with this stock is that revenues would decrease, spurred by a number of causes.  If a major wrestler, such a John Cena, were to be injured, many fans may stop watching.  However, the company has managed to succeed despite the departure of Hulk Hogan, Stone Cold Steve Austin, and The Rock.  In addition, new personalities such as Kofi Kingston prove that the WWE farm system (similar to AAA minor league baseball) is continuing to produce top level talent.