The United States can be a daunting thing when you look at it on a map. It’s so big that you can fit the greater part of Europe inside it. Unfortunately for those familiar with traveling Europe, you’ll be disheartened to learn that the United States does not have a high-speed rail network. However, the USA makes up for it with other means. Despite its size, it can be conquered by the determined traveler. Immense and diverse landscapes make possibly longer traveling times worth all the numbness!

As you’re on the road, you’ll find that from state to state the differences are enormous which makes it such a great country to explore. One truth however is that most large cities can be quite expensive. The trick is to book early and look for deals like anywhere else, but in the States you should make an extra effort to stay in hostels, which are often far cheaper than the next best thing. 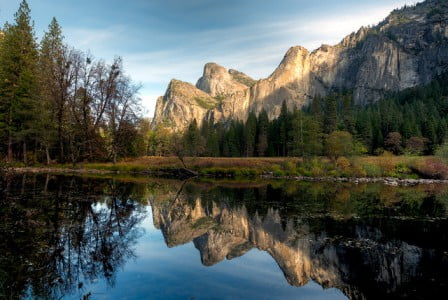 One of the country’s most attractive attributes is its natural beauty. It was in the States that the first national park was created. Today visitors can find hundreds of national parks throughout the country. From the great prairies of the center to the likes of Yosemite and Yellowstone National Park, there are grandiose landscapes that you can have for cheap. Why? Because you’re going to be camping! Most national parks have a one-time entry fee, but you’ll have to look carefully to find out exactly what costs what.

In the cities, keep an eye out for free offerings. In all big cities museums and galleries offer some kind of deal or day to see the attractions free of charge.  Washington DC, for example, is the US city with the most free galleries on offer, and luckily, some of the best. From the Air and Space Museum to Art galleries and a wealth of historical monuments, that city won’t let your feet rest.

New York City is probably on your list, and if it’s not, then it should be. It’s one of the most expensive cities in the world, but you can find cheap NYC hostels if you look online and early. As with anywhere else, ask the locals for the cheap eats. New York has dollar slices of pizza, cheap hot dogs and there’s a street truck revolution taking over the city at the moment, so you’ll find some of the best and tastiest street food on offer ranging from delicious burgers to Latin pork corn tortillas to stacked sandwiches and not forgetting a ranging of sweet trucks with waffles and ice creams. 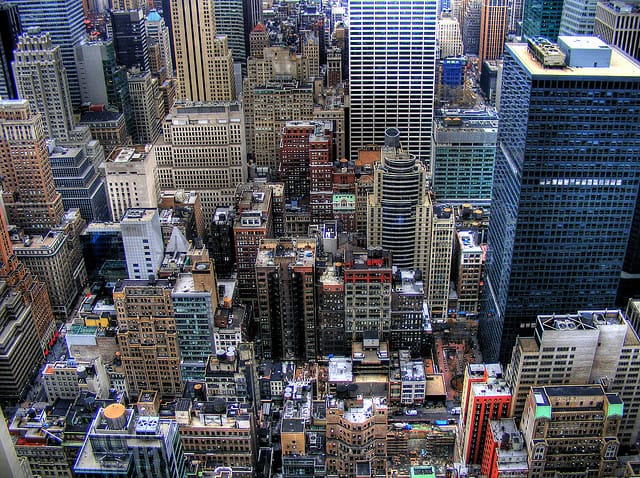 Travelling across the US certainly is a lot harder than Europe, as the trains are much slower than those in Europe. If you have the time to spare, you’ll definitely be able to see some of the rural landscapes on your train journeys.  You can opt for the famous—or rather, infamous—Greyhound buses, which makes for a cheap and interesting way to get from A to B. The quickest and often cheapest option is to fly mid-week, when prices are lower.  Of course, those travelling in a group may well want to do the most iconic thing – a road trip across the USA taking on route 66!

11 thoughts on “How to Travel America on a Budget”