Many people dream of leaving their full-time job for self-employment, but few take the steps to make it happen. That’s not the case for this week’s guest Erica Mandy. Erica spent years building a career in broadcast news, moving around the country and finally landing in one of the world’s biggest TV markets: the coveted Los Angeles metro area. But after getting there, Mandy decided she needed a change. She shares her story in this week’s episode.

This week’s episode kicks off learning how Erica Mandy was able to navigate an interesting and exciting career path. She moved around the country paying her dues for a great job in TV news. After living on a shoestring for years, she eventually worked her way up to a great gig on TV news in Los Angeles.

She realized along the way that the news wasn’t the dream job she thought it would be, and after putting in long hours on the job decided to call it quits and go out on her own. She is currently working to launch her own new podcast, where she brings a nonpartisan look at the day’s most important stories. She is launching this roundup of politics, tech, business, and entertainment news in a unique and fun short-format podcast with daily episodes that are less than 10 minutes long.

She is just starting her journey now, launching right as we record and release this episode! Like any new entreprenuer, there are a few jitters, but I’m sure Erica will find her way to success.

Erica spent the last decade — on TV, radio and online — reporting news and sharing stories around the country. As a TV news reporter, she was live on the scene during terrorist attacks, wildfires and federal court rulings, to name a few.  She’s interviewed politicians, CEOs, experts, and everyday people doing extraordinary things.

Erica quit her job as a Los Angeles TV news reporter to launch theNewsWorthy: a daily roundup of politics, tech, business and entertainment that makes it faster, easier and way more fun to get all the news you need to know. Listen on-the-go in less than 10 minutes, Monday through Friday. 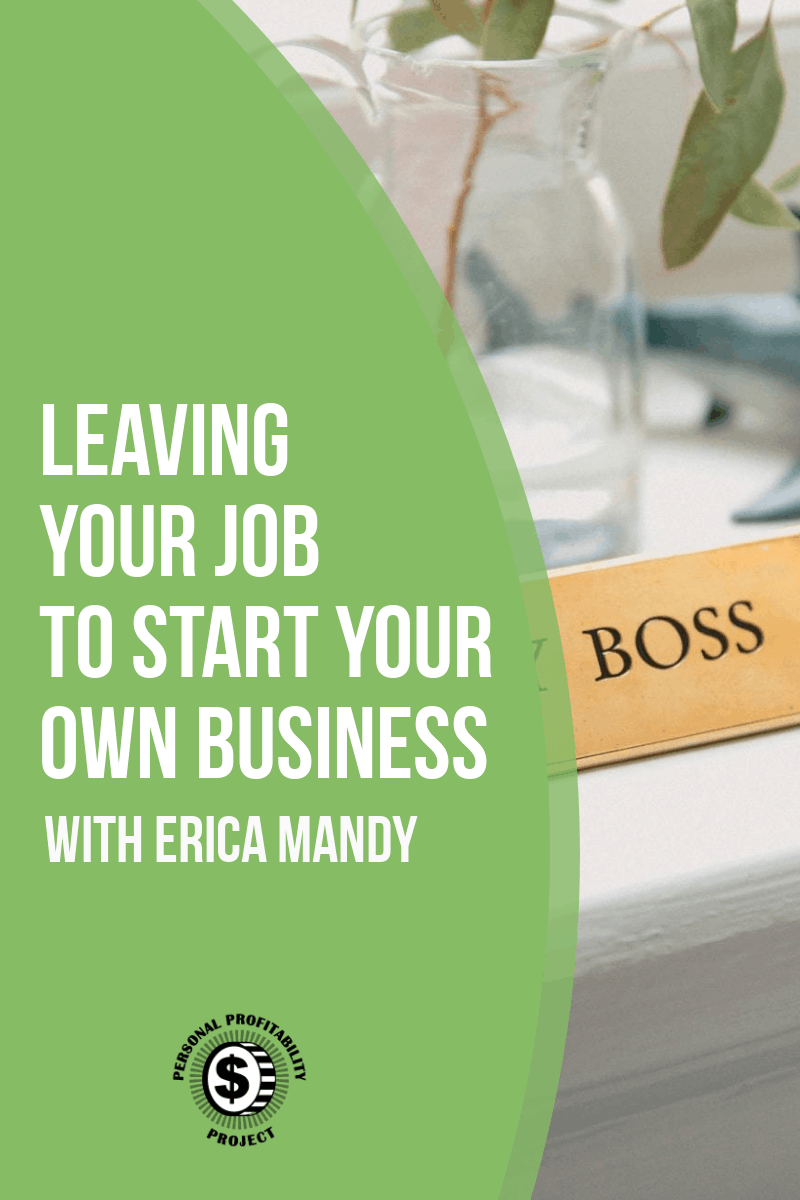