When you think of mobile homes, the first word that comes to mind is probably not profit, but that’s exactly how Jefferson Lilly looks at the world of trailer parks and mobile homes. With years of experience, Jefferson has learned how to spot smart, relatively low-risk investment opportunities across the nation that don’t require tens of thousands of dollars to get started. Learn more in today’s episode.

As a big fan of Trailer Park Boys, I was excited to learn about the real business of trailer parks from an experienced expert. Jefferson Lilly fits that role to a T. In this week’s episode, we learn how you can invest in a trailer park starting at around $5,000. Jefferson goes on to share his best tips for exactly how to invest, which means avoiding the costly and frustrating aspects of owning the physical units.

Instead, Jefferson suggests investing in the lot where the trailer lives. This fixed asset can generate rent just like a rental apartment or home, but without the requirements of maintenance on the home. In some cases, you may even be able to get a trailer for free if you buy the lot it’s sitting on. Doing this can give you a fix and flip education and an opportunity to turn a relatively small investment into a long-term cash flow and profit.

Jefferson Lilly is a mobile home park investment expert, educator, and industry consultant who has been featured in the New York Times, Bloomberg Magazine, and on the ‘Real Money’ television show.  Prior to co-founding Park Street Partners in 2013, Mr. Lilly spent seven years investing his own capital at Lilly & Company where he acquired and continues to operate mobile home parks in the Midwest.  Prior to becoming an investor full-time, Jefferson spent 10 years in sales leadership roles with several venture-backed startup companies in Silicon Valley that were acquired by Openwave Systems and VeriSign.  Earlier in his career he held operational roles at Viacom and was a consultant with Bain & Company. 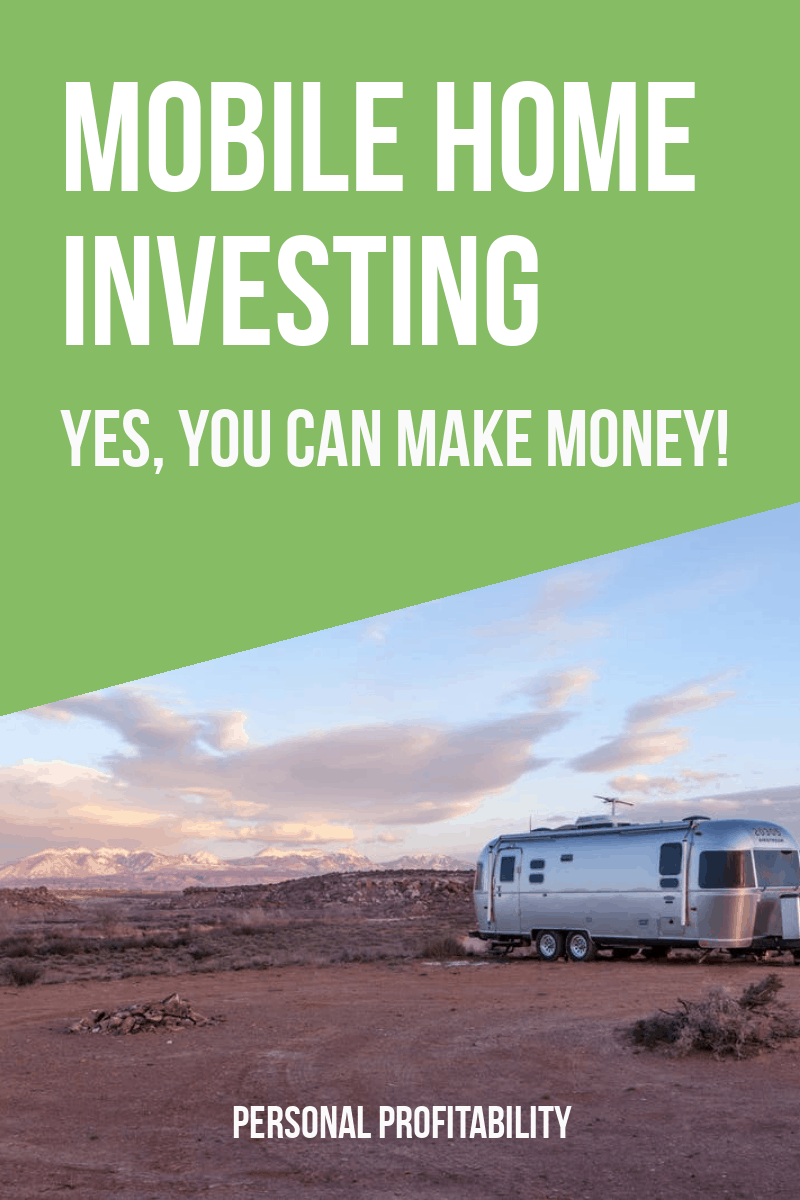 Apple PodcastsGoogle PodcastsAndroidby EmailRSSMore Subscribe Options
Manage your privacy
To provide the best experiences, we use technologies like cookies to store and/or access device information. Consenting to these technologies will allow us to process data such as browsing behavior or unique IDs on this site. Not consenting or withdrawing consent, may adversely affect certain features and functions.
Manage options Manage services Manage vendors Read more about these purposes
Manage options
{title} {title} {title}
Go to mobile version
Loading Comments...