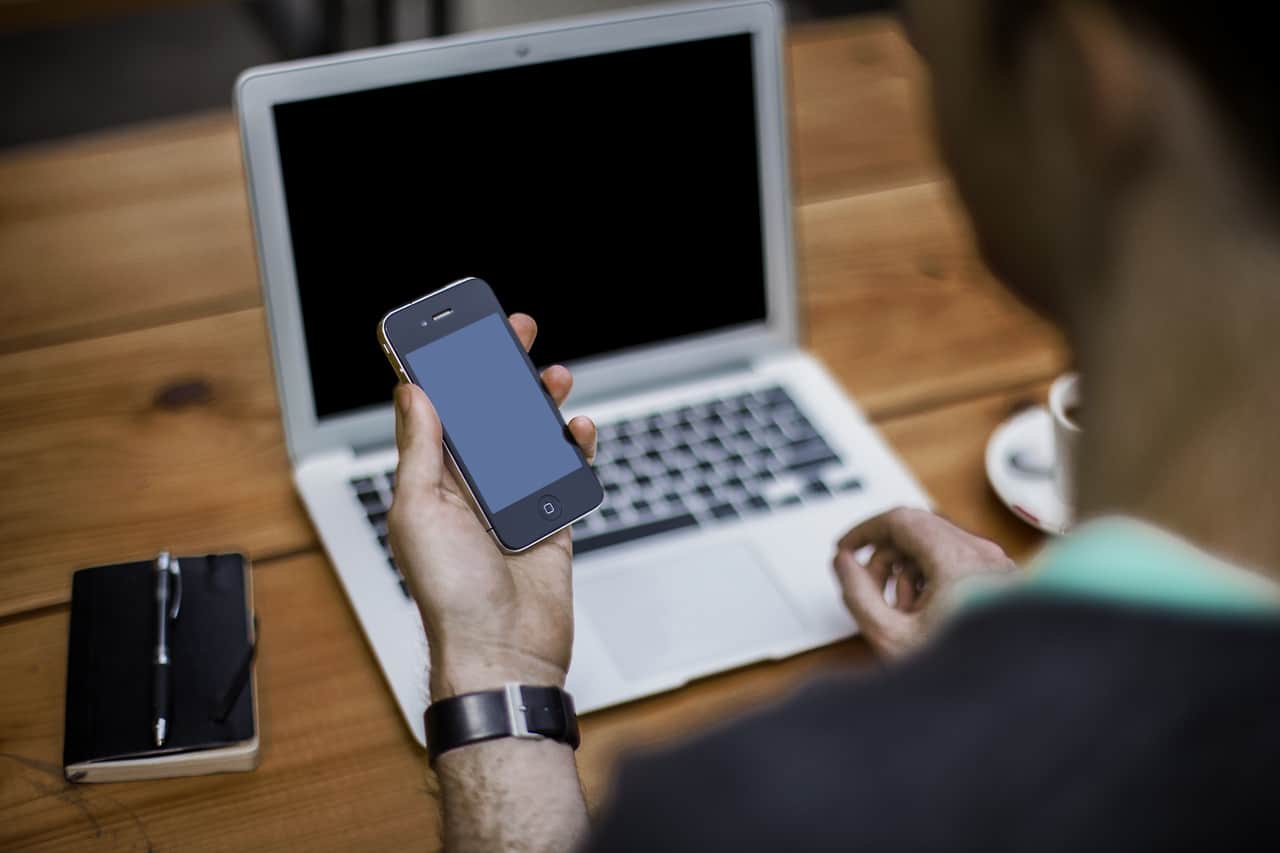 This article comes from a guest contributor.

A Micro Analysis of a Single Layoff

A layoff is a scary situation for both employer and employee, although the term brings a different sense of fear for each entity. Employers worry about their long-term profitability and their overall reputation, while an employee considers the monumental task of finding another job or losing the family home. In the massive complex structure of the American economy, one layoff is simply a drop in the bucket. Statistically, the U.S. creates almost 3 million new jobs a month to offset the nearly 2.5 million that are lost or consolidated. Some even claim that the rolling unemployment cycle allows businesses to grow and expand, limiting positions in one area in order to become more efficient and open new jobs in another area. However, this revolving but productive approach to job loss and creation is only successful when partnered with a healthy economy.

On a national level, the 2008 financial crisis hit businesses all across the country. Mass layoffs occurred and job hunters flooded a system that wasn’t opening any new opportunities. Home values plummeted and many diligent but unlucky unemployed owners went under. At the national level, things looked bleak. At a local level, things were equally difficult. However, there were some areas where growth was still happening. Companies that were thriving and had substantial resources took advantage of cheap real estate and plenty of labor. Marketing efforts were directed to let the community know about local investments, bringing hope to thousands who felt all was lost in their area. However, many had doubts about relying on a single investor or big business for an economic boost. After all, what if things didn’t work out and the layoffs start happening again?

For those are the micro level of an economy, a company in hardship is a danger. It is not just one job that is lost. Layoffs act like an infection, gathering momentum, and spreading throughout families, neighborhoods, and the entire community. When families are affected, they reduce their spending and tighten the budget. This reduced financial activity impacts local businesses and those families that operate them. As more and more families curb their purchases, businesses make fewer sales, which lowers the tax revenues that fund the various areas of the government. However, low-income services are in greater demand, yet there is no additional income stream to sustain them or expand them. As individuals decrease the demand for certain goods and services, manufacturers experience fewer sales and are forced to eliminate jobs or other expenses. This starts the vicious cycle all over again.

So much of the concern with layoffs deals with the economy but considers the individual mental health effects. As an employee experience a loss of identity, either through a layoff from a well-loved position or through the inadequacy and rejection felt during the job search, the mental and emotional state of the individual is challenged. Feelings of depression and anxiety can increase substance abuse and negative impact on interpersonal relationships. As unemployment continues, the effects on a person’s mental health continue to worsen. In extreme cases, depression has been known to lead to suicide, although many studies have also drawn a correlation between unemployment and suicide rates in certain demographics.

It is not just the individual who experiences negative thoughts and emotions over the situation. Family members, such as a spouse or children, also feel the impact of job loss. When children experience stress at home, it can lead to increased anxiety and disruptive behaviors within a classroom or at social gatherings. Divorce rates tend to increase in response to unemployment conditions, furthering the negative impact job loss has in areas of relationships.

When thought of as an isolated case, a layoff doesn’t seem too threatening. However, consider the immediate impact of the situation at the micro-level and judge for yourself how damaging it can be. 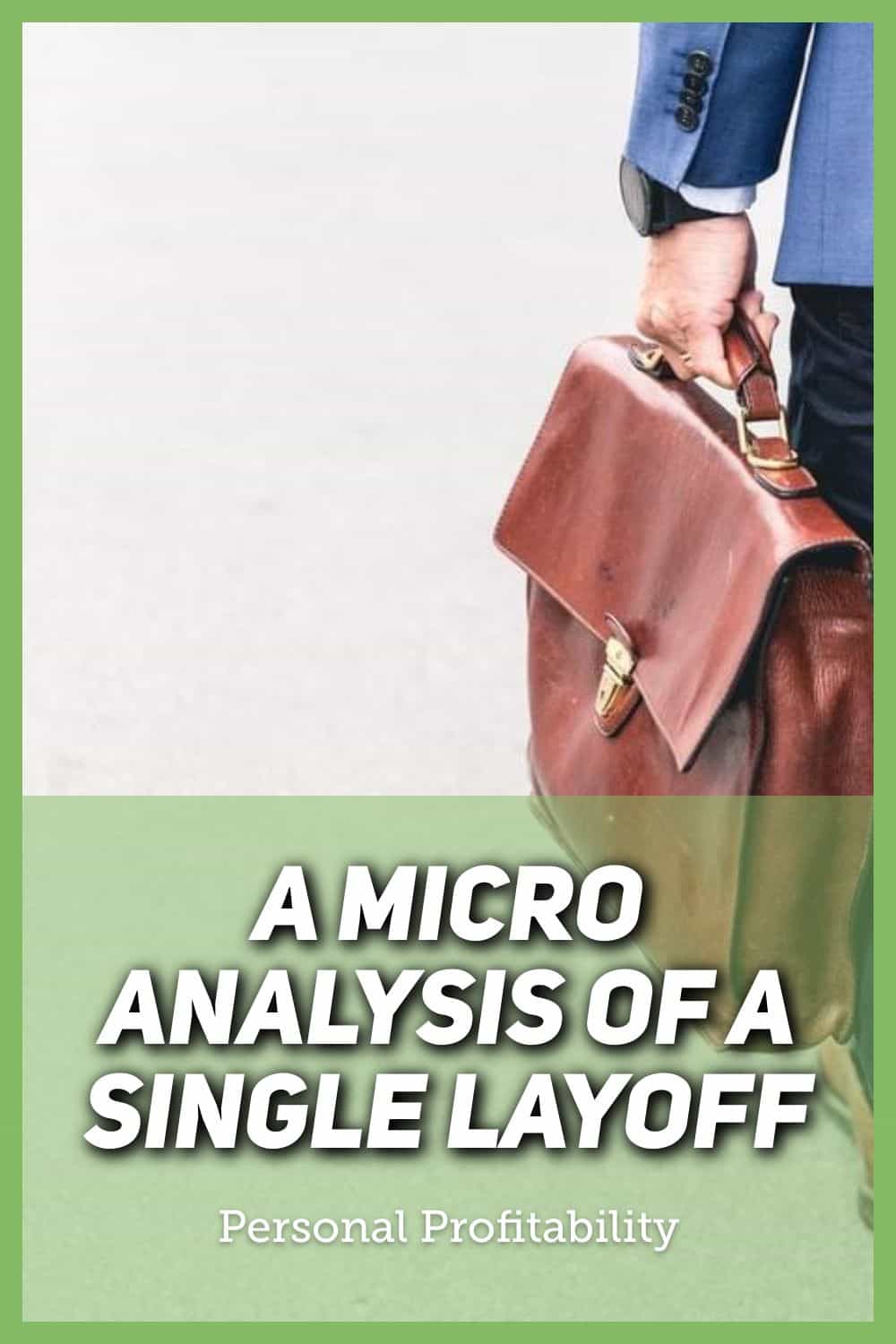